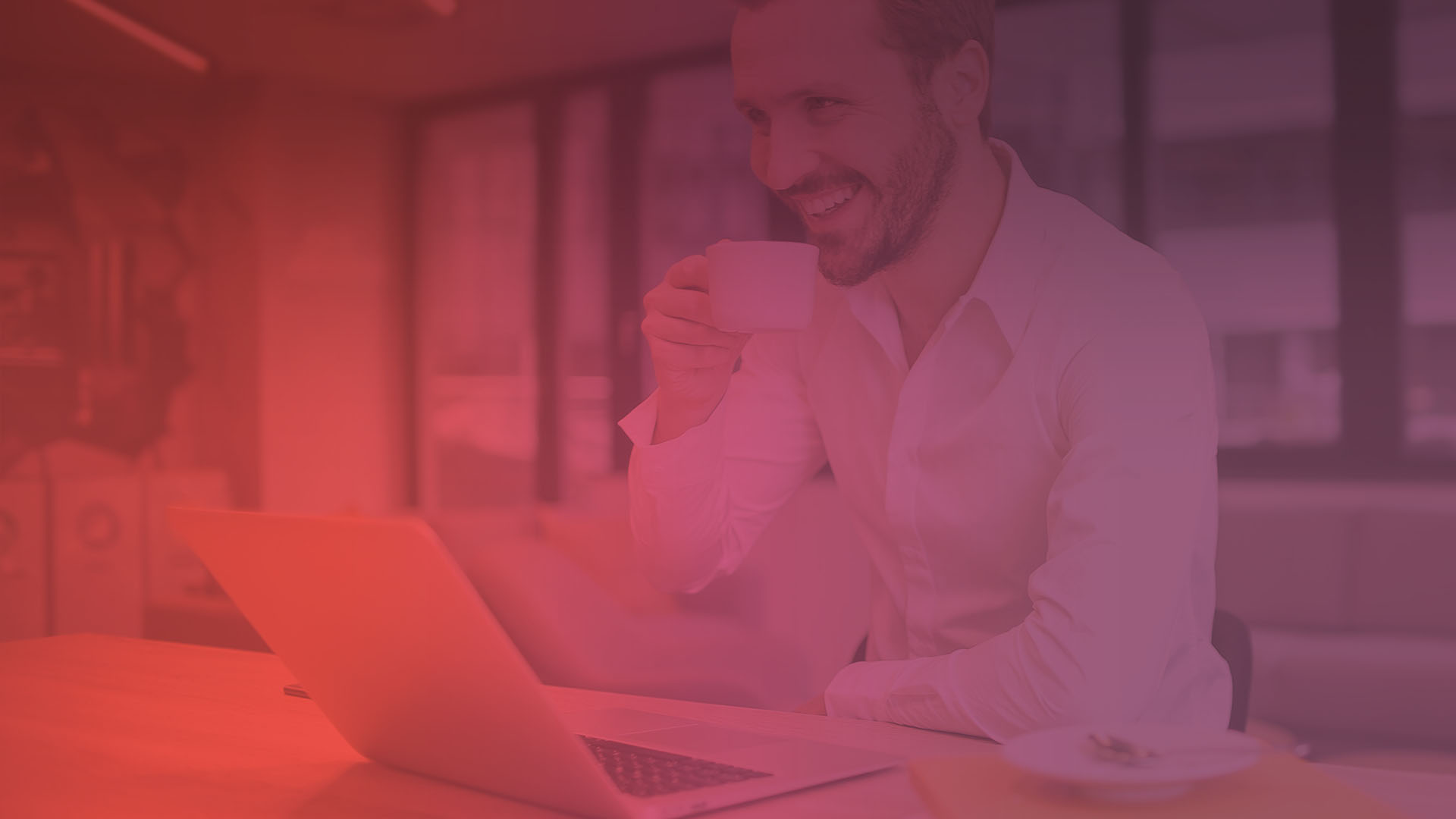 Vibecatch is an employee engagement tool that provides organizations the ability to measure their employee’s well-being and potential using science-based solutions. 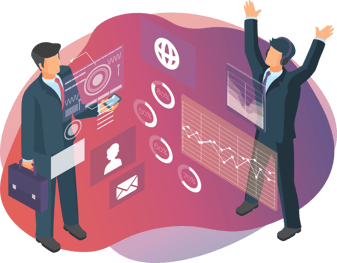 The challenge VibeCatch wanted to address was how to generate more high quality leads in a faster way, especially from the Finnish and Nordic market for their company’s specific buyer personas.

We designed a LinkedIn lead generation campaign using LinkedIn Sales Navigator. Utilizing the Sales Navigator tool, we researched the relevant leads and then segmented the leads based on the lead’s role as well as the size of the companies they were coming from, with an emphasis on high level HR professionals.

We assembled a list of approximatively 1,000 contacts that were validated one-by-one to confirm they were the correct target group.

The benefits of this approach to lead generation was that Vidalico Digital took care of the massive outreach and entire messaging of the campaign with highly personalised scripts that allowed VibeCatch to focus solely on one-on-one meetings and demo opportunities.

If your company is looking to achieve the same results as VibeCatch, contact us or book a time with one of our marketing specialists. Visit our resource library for tips on how to increase your marketing ROI.

NEED HELP WITH YOUR MARKETING EFFORTS?